Shazam is an American application owned by Apple Inc. and originally founded by Shazam Entertainment Limited in 1999. The application can identify music, movies, advertising, and television shows, based on a short sample played and using the microphone on the device.The software is available for Android, macOS, iOS, and watchOS.

On September 24, 2018, Shazam was acquired by Apple, a strategic move that opened a vast range of opportunities for Numbase as one of Shazam app investors. 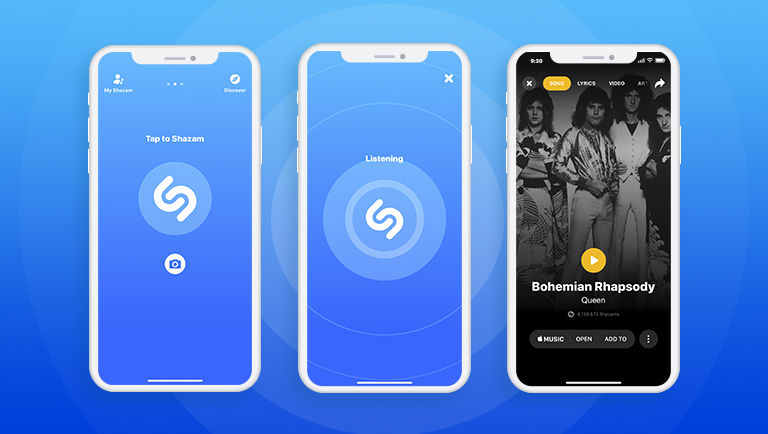